View all my reviews
Scribed at 8:56 pm No comments:

Gormenghast by Mervyn Peake
My rating: 5 of 5 stars

View all my reviews
Scribed at 8:49 pm No comments:

Finds from the Topsham Bookshop

Recent second-hand finds, which kind of sum up where my background thoughts tend to be these days 😄 : 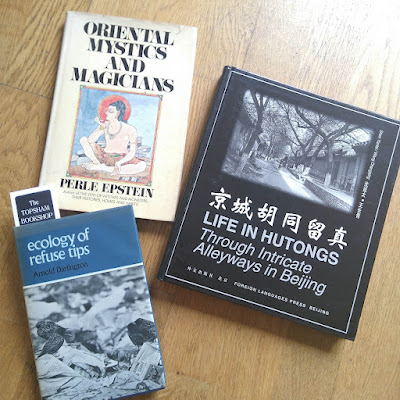 The two on the left were from  The Topsham Bookshop in, obviously, Topsham. (Life in Hutongs was also there, but too hefty to bring back, so I found a copy online.)

I can't resist documenting amazing bookshops - they always seem so precarious in this century - and dream of, one day, digging out all those photos and bringing them together. Maybe it would lead to a career galavanting around the country, hanging out and photographing ancient literary palaces, but somehow I doubt it. (Although Louise Boland's Bookshop Tours of Britain may say otherwise.)

Anyway, here are a handful of shots in the meantime. The Topsham Bookshop consists of something of a "two-up, two-down" affair, with a bonus claustrophobic basement to navigate. (A good bookshop should also double up as a maze.) 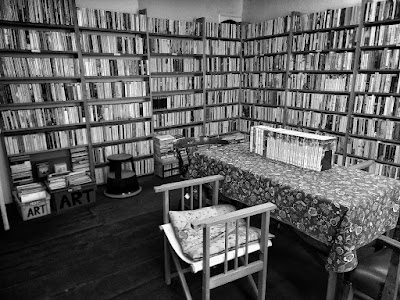 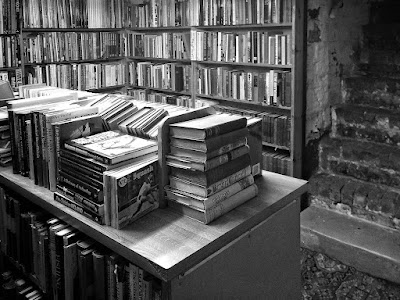 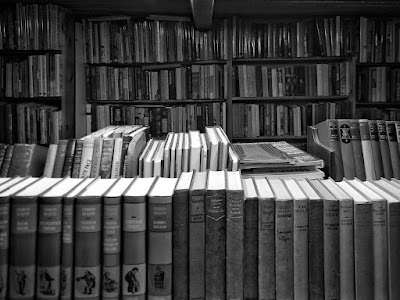 I wonder where I should try to visit next...

I linked to this in my recent notes but I wanted to highlight it more specifically: Vox.com - How Twitter can ruin a life: Isabel Fall's complicated story Wellll worth a longish read.

It's not just a story about one person, one sci-fi story, or even Twitter. It's a story - almost the de facto story now that modern life has moved to the web 2.0 space. That is, the space which is (inherently?) created by a handful of massive social companies, and the link between profit, attention, and the instantaneous, interconnected Network (singular) we enter into for each global, monolithic service. Anything can be anywhere, leading to everything being everywhere, and ultimately atrophying into a state of continually-scrolling nothingness.

A space in which to post something of value - anything of slight opinion, politic or personal - is not to invite critique or cancellation per se, but to send out some form of content into the wilderness of contexts. To release it into a world in which - taken to a natural extreme - the content will be interpreted within all contexts simultaneously, in the form of a universal potential audience.

Smaller devices and "streamlined" interfaces, increasingly distributed publishers and forums, and time-poor authors - all these encourage a loose binding of original context, that link to "where I'm coming from" being more easily overlooked when compressed into a single headline or hyperlink.

I'm at a point in my life where I wonder what world I want to live in, and which world builders will lead to the societies that make for successful, sustainable future generations. I have to dive deep into my soul with the lights outs and the windows closed to truly consider this internet we have now, as I have grown up with it and seen it change in so many ways. It brings so many benefits, and yet also so much harm and short-term thinking, so little empathy or space for listening. Real listening, like when you're six and scared to death of a thunderstorm passing overhead and there is nothing else outside of those lightning flashes in the dark.

I find myself posting and interacting less and less in the spaces I feel like I "should" be in. The engagement is shallow, and increasingly automated. I let photos speak for me, and even then fairly blandly. Thinking about it, perhaps it's because I have yet to decide on the audiences they are for, the contexts they are allowed to reach.

I wonder. What would an internet look like if I designed it purely for myself?

A quick edit from a visit to Portsmouth Historic Dockyards, which is always a good wander. Big ships are still impressive, and we got to tour past the HMS Prince of Wales aircraft carrier as well as Virgin's new "adult-only" cruise ship, the Scarlet Lady. 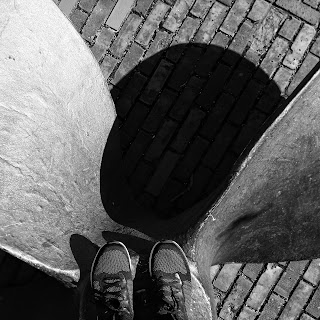 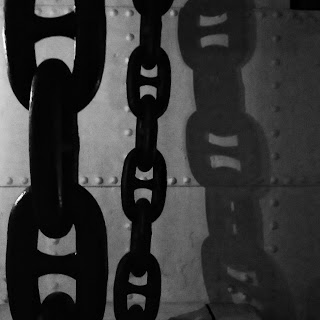 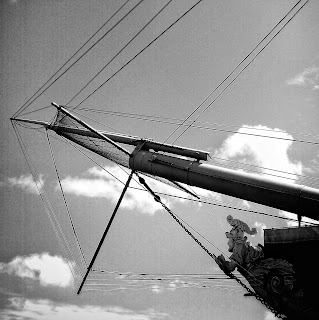 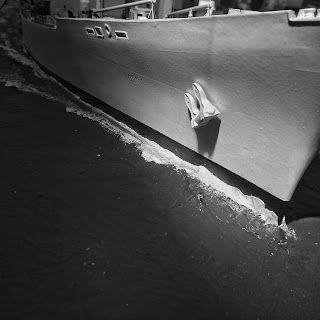 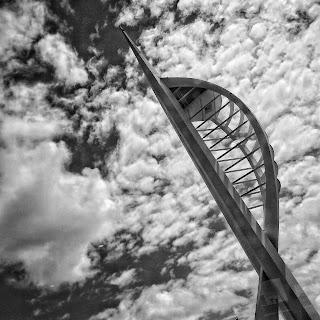 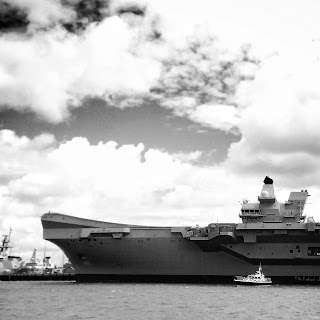 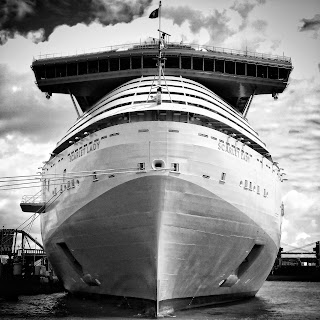 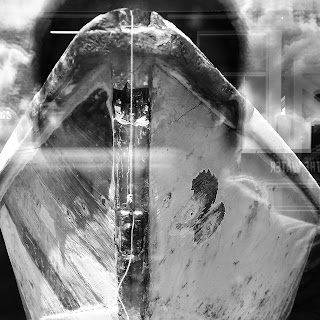 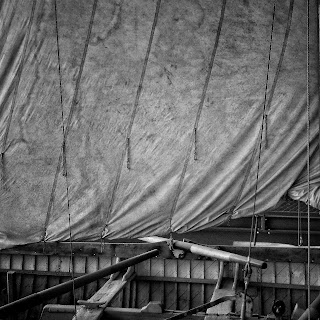 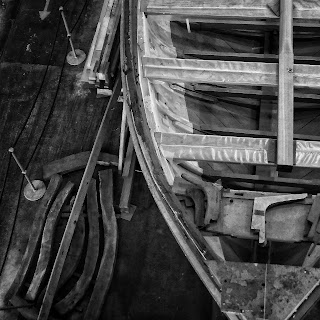