All quiet? Yes and no. All busy - too busy to write blogs. But busy enough to have stuff to write about. The blogger's dilemma? Maybe.

Getting a Raspberry Pi set up - initially to take over from Google Reader using tt-rss, with encouraging results - drop me a line if you want an account. Next I'm looking at getting to run the poeet.com code which has recently been taken down. And seeing if I can run Octopress to self-host some blogs. And run a DLNA server.

Hacking a Piratebox again for a local wifi/community portal project, also with encouraging progress to the point where I can start hacking HTML instead of Linux network config scripts. Still so much to do, but it's a fun project.

Musing about personal infrastructures and sustainable energy. More to come on this, but suffice to say I have a million tiny devices, and figure there must be a better way to use them all than just to buy stuff with. Hoping this will be the next blog post.

Getting back into Flickr a bit - and with it, a bit of street photography after watching this documentary on Saul Leiter. Here's a result on some old slide film in an old Yashica rangefinder camera which is currently my favourite: 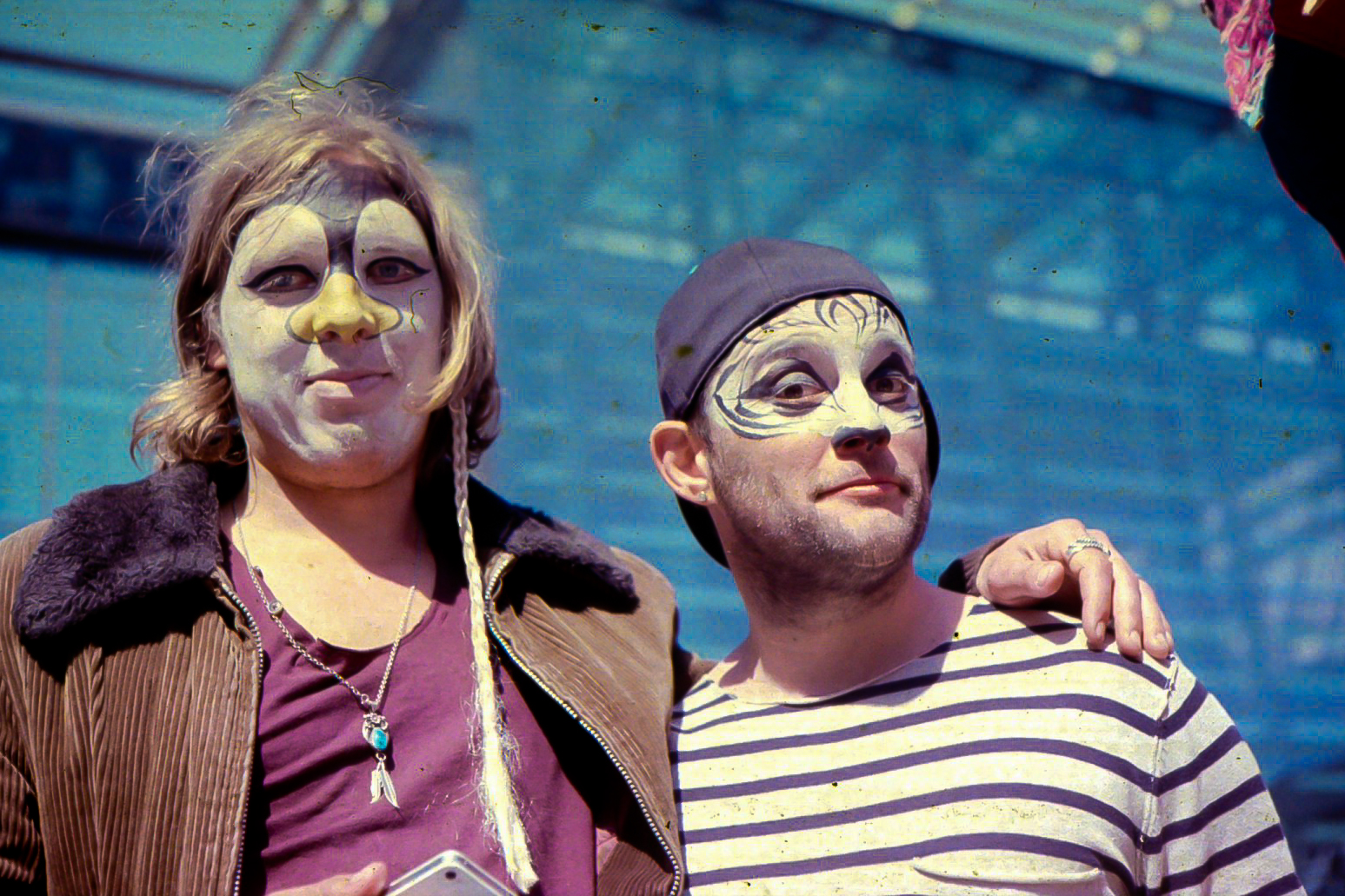 Reading a lot about Agile stuff.
Drinking a lot of tea.

Labels: everything you ever wanted to know about the author

The uncanny entertainment valley - is the news a game world?

"Nintendo are cowards for not making a smartphone with Animal Crossing as the interface."

To enter into a game world is to escape the real world - even playing an ARG is mostly an exercise in trying to work out what the boundary between the two is. We like reality to be real and stories to be unreal.

So would a game world that intends to deliver real world invitation be a game, or an interface? Or more importantly, would you be there to play (the unreal), or to know (the real)?

I'm keeping this deliberately dichotomous not because I think such a setup is inherently so, but because I think that's what we've trained our modern brains to do: that is, decide if we are being "real" or not. Confusing the two scares us.

This isn't just limited to gaming though. I'm often addled by the idea that people watch the news for its own sake, for example. Once the news becomes something to consume without practical value - ie. once you consumer it more for emotional value rather than to inform actions - then it is, I think, closer to "entertainment". In the same way we watch horror films in order to be scared, not to (in general) work out what we would do in the same situation. (Although perhaps there's a lot of overlap.)

So are we watching the news with "entertainment/game/unreal" intent, or with "find out useful information" intent? What makes us choose?

And when do we choose to play games with an intent to effecting the real world?

It was amazingly Made in England, and has an all-metal body and chassis, with plastic windows, interior, and wheels. It has two doors that open, and that even now close with reassuringly snappy action. The doors have "R" and "L" stamped on them.

It had paintwork flaking off and a crack in the rear windscreen. It whooshes along smoothly and rocks slightly from side to side if you push it.

It has been in an attic for years, and is now being looked after by my son. 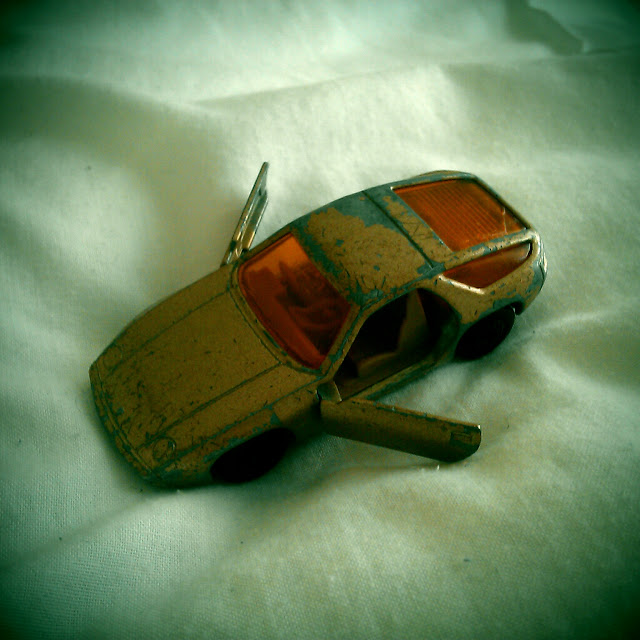