The Church of Siuchiance past 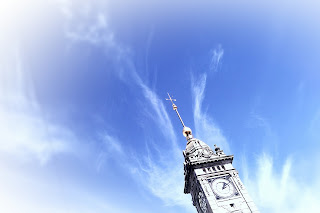 I entered the square of Siuchiance and looked up to see an old church. The entirety of the outside of the church had been painted white, everything from the man-high foundation stones, up to the stone braids and wooden panels of the giant wooden door, and on to the gargoyles faces and the stubby, finger-like spire housing the now-quiet bells.

Only one patch remained unpainted. A rough scrawl of morning-blue in an upper corner of the facade, daring the brilliant white emulsion to challenge it. At once both forgotten and impetuous, this absurd piece of leftover sky sat about a foot square, miniscule against the volume of the church against the horizon, and yet so clearly apparent like a thorn in an elephant's heel. Standing there, gazing up, I wondered if a smaller patch would have been even more arrogant, or whether the scar before me was just the right size to cause maximal offence.

Walking through the sleepy town slowly revealed a similar ambivalence. The town itself had enough trade and gossip to sustain itself in both economic and entertainment terms, yet with almost regular irregularity, this tiny square of blue was alluded to, hinted at, even overtly highlighted, all with seemingly questioning intent, yet failing to raise any eyebrows. One day I was browsing for souvenirs and came quite randomly across a shop named (after translation) "the cyan chapel". The shop itself sold nothing special - a few shells, trash magazines, sticky sweets, etcetera. Elsewhere, a tiny side road leading off the quiet beach professed to being "unpainted avenue", which I would have taken to be some kind of clue had the lane itself not been such a mundane non-collection of modern-built apartments. A half-heard conversation in a corner cafe seemed to be talking about it - my famed inability at foreign languages prevented me discerning any detail, but the tone of the speakers implied nothing special, was closer to the stoic practicalism of a tradesman merely being paid to do the work -  to have the conversation, and move on.

Returning to the church the day before I left, I noticed that the paint lower down the wall, at street level, appeared to be older. The upper layer looked almost fresh, a clear split in aging marks and general wear-and-tear as one looked further upwards. The blue patch stood as defiant as ever, almost indiscernible now that the sun had dropped behind cloud and only grey light remained. It stood out merely by looking old. Or fresh. It was hard to tell.

Years later, after the war and so much politics, I passed through Siuchiance again. The bus didn't stop, but as we drove the square I wiped the grubby window clean with a sleeve and looked out. The church had been destroyed, and its rubble remnants hidden behind metal railings and plastic sheetings. Brilliant white paint still poked out on crumbled brick spreading under the fences. It felt to me like it had been the only building in the whole town which had suffered any damage.

I asked the bus driver briefly about the church as I stepped down off the bus in the next town. He raised his hairy eyebrows and gave a shrug with the sides of his mouth. Nearby, a shopkeeper looked away at its mention, but she did she knew nothing of it. There were no postcards of Siuchiance, although I spotted "the cyan chapel" in the background of one of the photos in a generic "ancient town squares of the region" card. I almost bought it, but the shop was closing. I didn't stay to argue.
Scribed at 8:34 pm No comments:

Beyond Go: Instances of Intelligence

The AI term is banded around like coffee at a dev morning these days. It feels ironic that we, as a thinking species, have stopped thinking or debating what "intelligence" means though, and restrict it now to single domains. DeepMind is intelligent so long as you're only doing one thing - playing Go.

Proposal for definitions of "intelligence" to include more linkage. Has probably been done a thousand times before.

1. Empathy. Is "an intelligence" linked to others? Can it teach someone with understanding?

2. Transferable skills. Can "an intelligence" apply abstract concepts to other domains?

This is especially relevant to game-playing intelligence as games are inherently a mental training ground. Chess teaches strategy. Poker teaches empathy and bluff. Go teaches empty space and the flow of yin and yang. What does "an intelligence" learn about anything else?

3. Mindfulness. Does "an intelligence" gain an understanding of itself? Could it teach itself to learn better? Why is DeepMind called DeepMind if not?

As it stands, humanity is falling into the standard modern productivity trap of assuming intelligence is good for doing a single task well, and all society requires is to do those tasks better.

Playing Go is not a job. 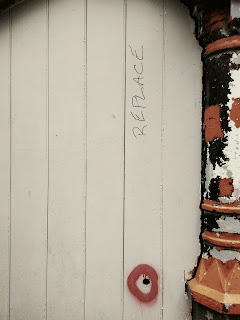 (The result of discovering Rudigraph and The Most Dangerous Writing App in the same week.) 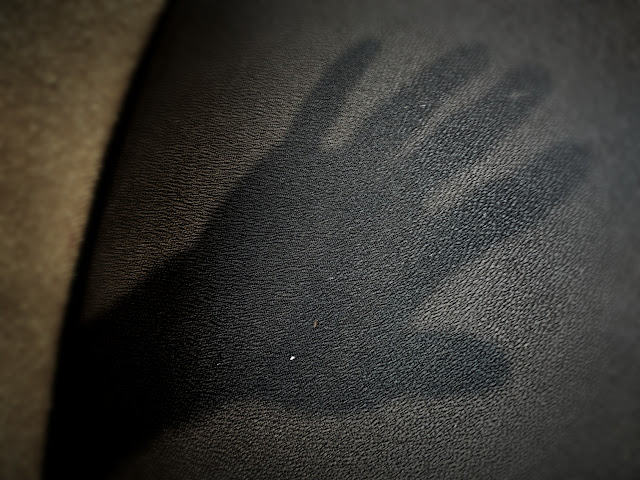