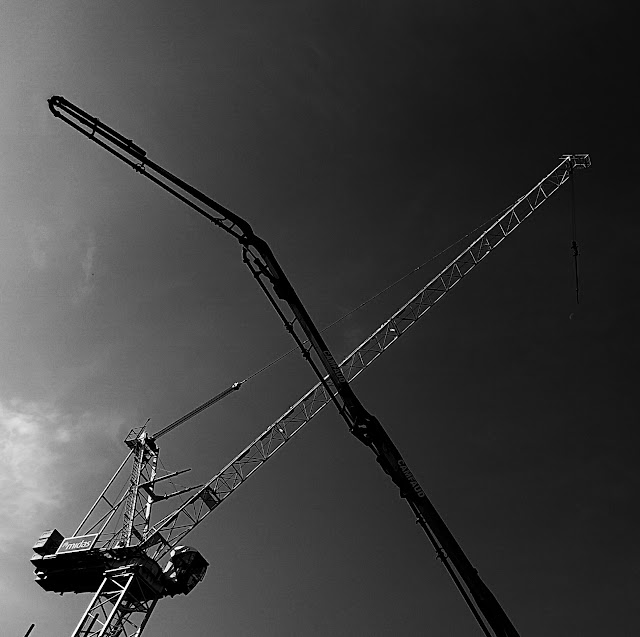 Oh yeah, previously mentioned Cloudland Postcards has now, in true nomad/transient identity form, relocated itself to Disposable Evidence. Same options around subscribing via email or RSS as before, but I've also rolled out into the RSS feed for almost-everything I publish. Might do the same for grey pebbles one day, but it feels slightly separate for now.

Project-wise, things are slowly ticking over. Son 1 and 2 are each a project in their own right, and the hour or two a day I have left are mostly split between relaxing and relaxing. I'm starting to get some ideas and to repopulate my Etsy shop with some new paper-based things, so head over and have a look.
Scribed at 7:18 am No comments: