The internet is new... But so are nation states 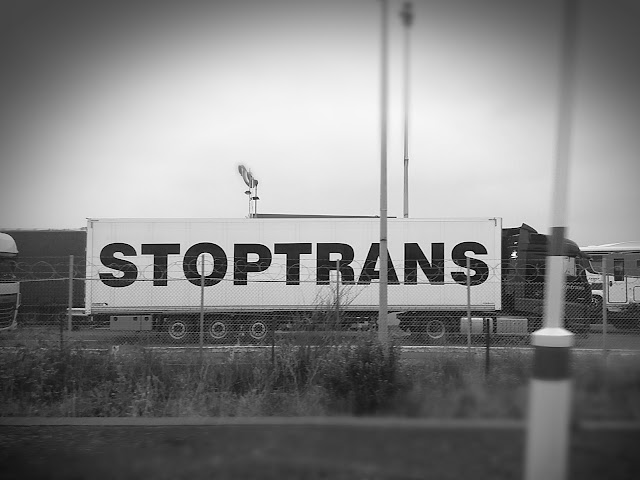 This piece on the Internet and Nation States is essential reading, even if only because it represents a starting point to understanding the confused centralised/decentralised/globalised/local system we find ourselves entering into.

I've been pondering the essence of the 'nation state' for a while now (since getting into Bitcoin, probably which, for better or worse, at least forces the debate through an attack on traditional currency). It's fascinating to think of the idea of citizenship and statehood as tied to the principle and technology of printing - the 'canonical' proof mirroring the canonical state, the Constitution or the books of laws as absolute realities. The history of language as an elite communion, defined in parallel with borders, both fought over with sailing ships and sanctions.

Back in the day, 'glocal' was one of the first attempts to bring together the ideals of a global internet with local communities. We should have seen then that the middle man, the nation state, was being hollowed out further, even just from its absence in a single term. We should have seen then the backlash coming, the fight for this proxy of power. Now we bounce about, struggling not to set the borders between states, but between the different layers of governance. I am a man of the world and a Brit and a local. A tourist and a dependent. A citizen of everywhere and nowhere.
Scribed at 1:42 pm No comments: