I needed to clear some brainspace after a long election night, and headed out west, to the devillaged skeleton structures of Tide Mill. I had never made it quite that far myself, despite seeing it from the train every day.

After a brisk walk along the Seaford sea front, I followed an iron line onto the crumbled wood of concrete leftovers. I wondered where the windmill stood as a strong wind blew the spray from a high, jade-coloured tide at me. It must have been quite crazy to have lived on top of, and in between, the rush of the waves and their insistent daily yin-yang. 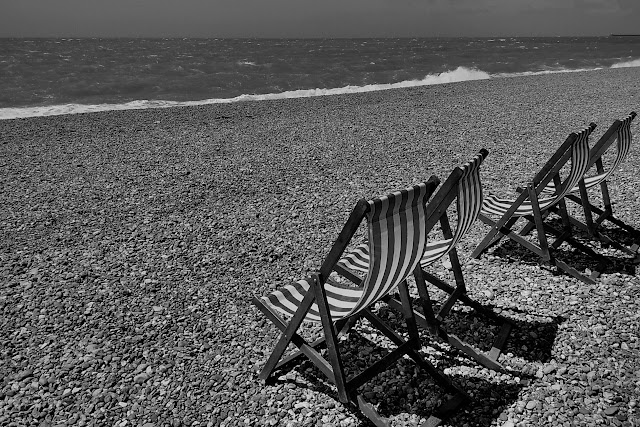 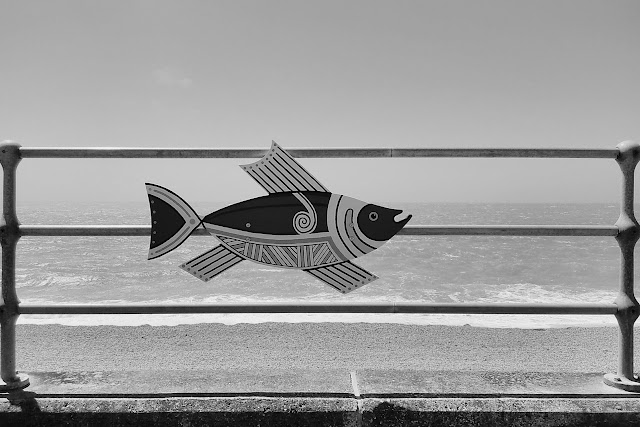 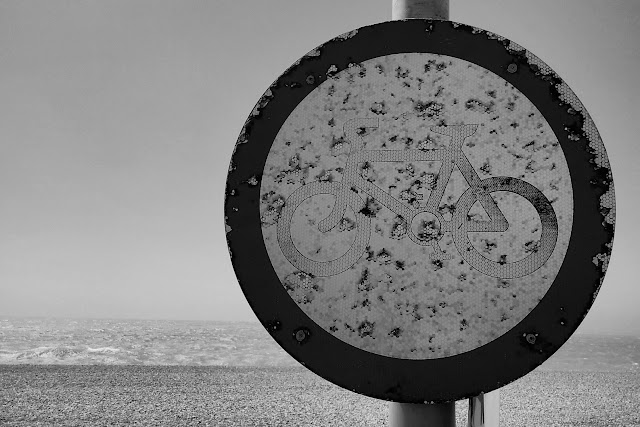 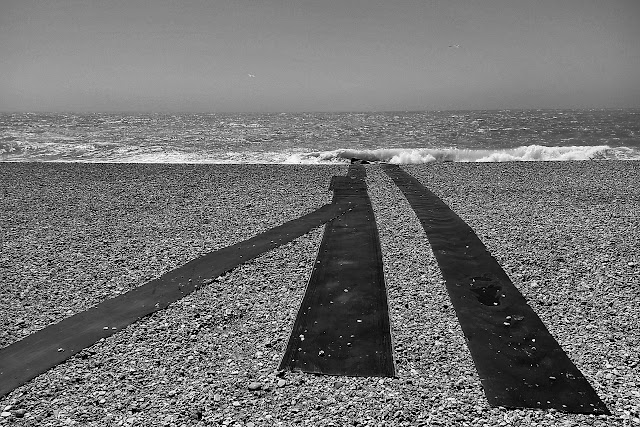 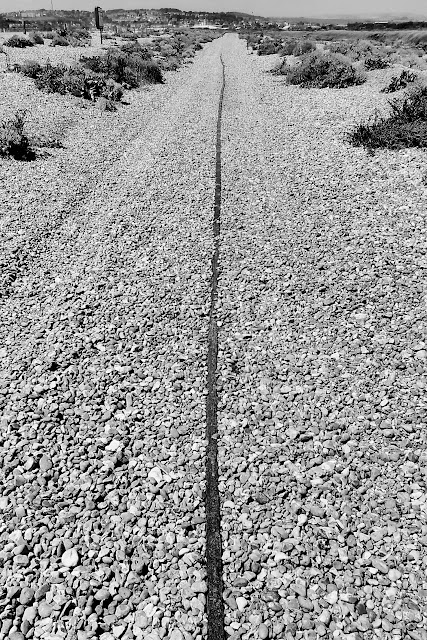 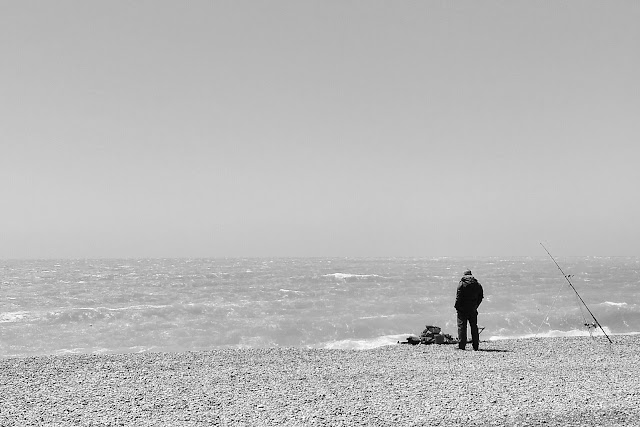 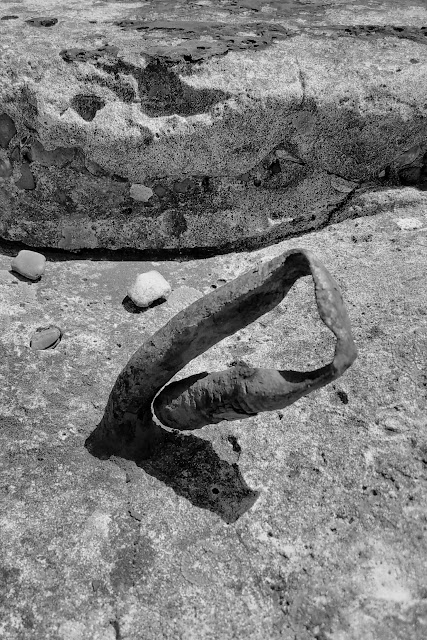 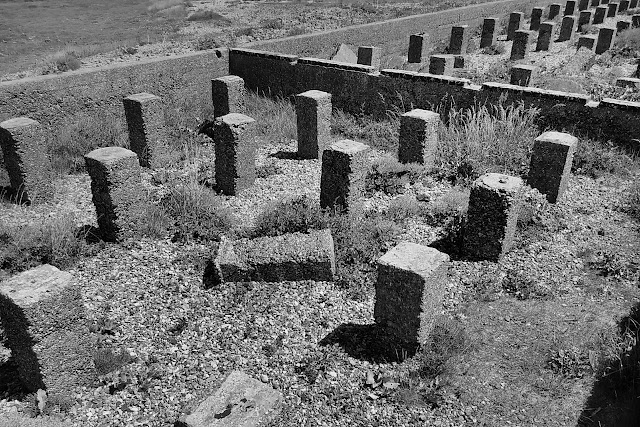 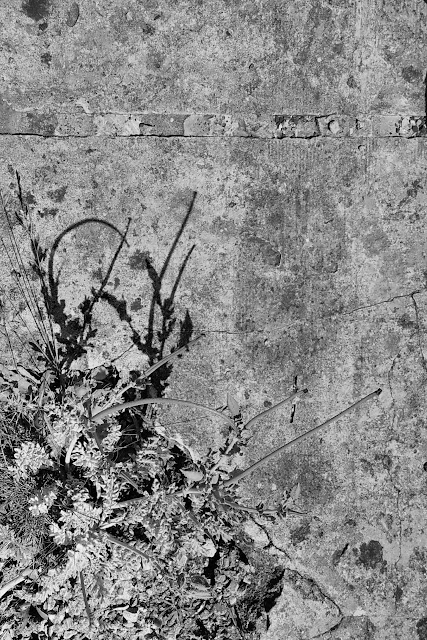 
I hate the Internet, a lovely review from James
One year of running a tai chi school on the Web (part 1), thoughts from the teapot monk
It's always about the money, a reminder of why unions.
Scribed at 9:42 am No comments: 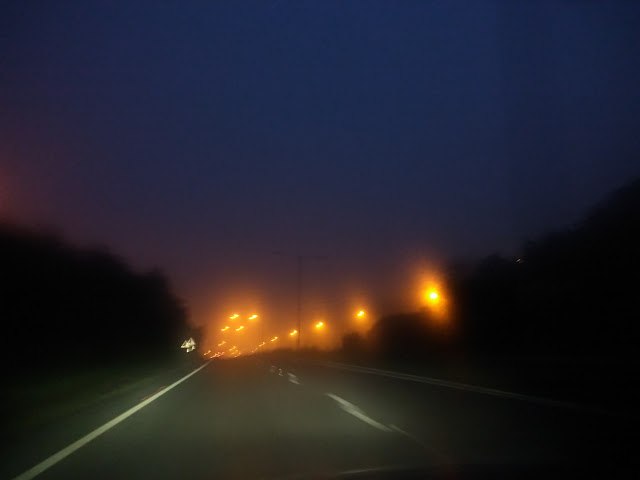 I picked up the other FT last week - the Fortean Times - partly because it had a short introductory article on Hookland in it. I used to get the FT irregularly during a teenage period, around the time when it was accompanied by a Reverend-driven TV show and the early X-Files. It always felt - still does - like a childish indulgence to perpetuate the ghost tales and mystery of a world still unknown, still capable of anything. Childish, but not in a bad way. In a necessary way.
The Hookland article spoke of its narrative 'bible', and I was reminded of the dark, conspiratorial wor(l)ds of Tlon, Uqbar, Orbis Tertius from Borges. From there, my mind wandered back to an earlier project I helped work on, a sci-fi MUD called simply AU, short for Alternate Universe.
Together, a small cadre of us created our characters, and partly through code but primarily through imagination, persistence, and momentum, on outwards to create a culture, mini histories, new maps, extinct civilisations, all the way up to grim morals disguised as puzzles. The world lived through us, and vice versa.
Reading about Hookland made me nostalgic, not for AU itself, but for the process of creation, the genesis of a mirror land that, even if no one else ever visits, can let us explore our own thoughts, and reflect back at us through weird, barely understood prisms.


It's been at least a decade since I worked on AU. I want to build a new world again, one that addresses what I know and have learnt and somehow helps me bring it all into focus, and bring it to bear on this chaos we wake up to every day.

Now I just need to figure out where to begin.
Scribed at 12:51 pm No comments: