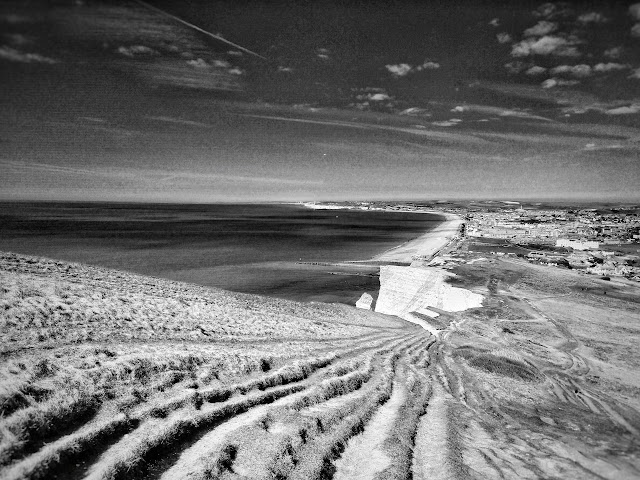 Start of spring but feels like Christmas. Taking some time off after Easter, which means wrapping up life in a few short days. Must be weird when you have to put your whole life in order. If a week's break forces a few priorities, I wonder what matters when you're heading into the final vacation.

It's been a long week, cognitively and emotionally, and I've only just noticed how shattered and drained I am as the dust settles. A good one, but a long one. I'm thinking about killing Twitter on my phone while I'm off, silence the noise. I wish there was a way to just have mentions and DMs, and not the chatter. Maybe I'll just reconfigure my client (I use Plume on Android) and remove all the timeline columns. Back pedal, to direct comms. For everything else, there's email and RSS. I don't get the same unprecedented fear of FOMO and babble from these. A saner network, somehow. Radiodroid for a background soundtrack.
Scribed at 9:53 pm No comments:

1. I am in so much of the same space in terms of audience and effort vs micro-attention

2. Blogging needs to reclaim its stake as a form of discourse and that this form has value, societally.

As such, 3. Sometimes, mere use of the medium - i.e. A blogpost instead of a tweet - is enough to keep the form of discourse alive, despite not necessarily having anything to add to the argument itself. The art of creating a blogpost is fundamentally different to that of shoving a tweet out into the world.

Meanwhile here is a picture. 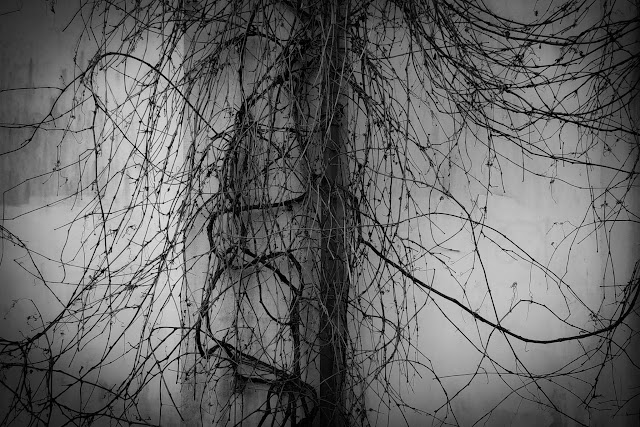